By hosting free apps in the App Store, Apple is not charging developers $99 a year in return for doing them a favor: it is adding value to its own hardware. 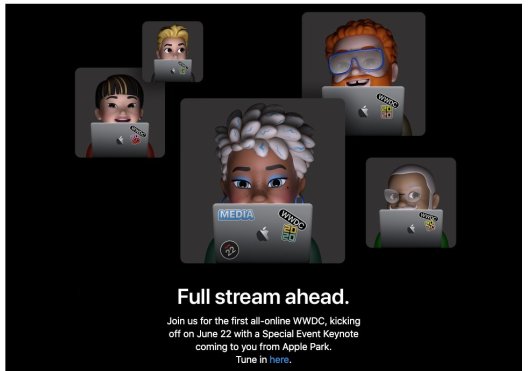 Heading into WWDC, Apple isn’t exactly getting off to the best of starts. While outlining my view of Apple’s overall handling of the antitrust charges leveled against it, I mentioned one of the specific issues the company faces: the nature of its relationship with developers.

Developers should feel that Apple is on their side, but even ones who have had their apps featured by Apple are saying that they don’t feel this way. That Apple is, instead, an entity that can at any time and for any reason decide to kill their business.