…Unsurprisingly, Steve was a very heavy Mail user and also used Address Book (which I worked on as well) to keep notes for every phone call he made. It was this habit that started a chain of events that led to my life almost being very different.

Back to Address Book. Steve had a very, very large address book because of all the notes he kept from phone calls. At that time in Apple history, two things conspired to make this a problematic practice on Steve’s part: 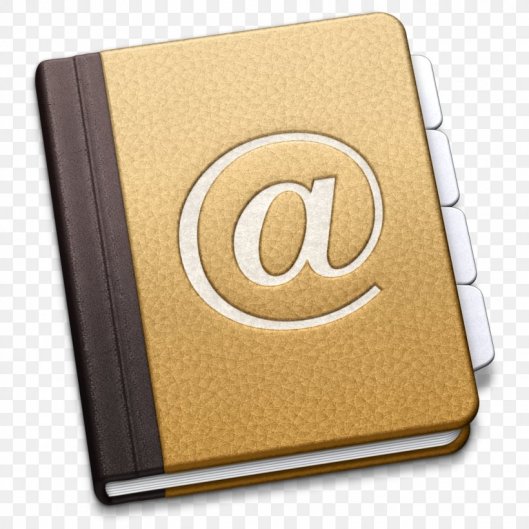 So, here’s the issue that Steve faced. Every time he replied to a message in Mail, it would hang for a really, really long time. Many seconds. More than 10 seconds. A frustratingly long time. The reason this happened is this:

Not surprisingly, Steve was frustrated and let Robert and his admin know as often as possible that this needed to be fixed and soon. I started to get far too used to seeing “Office of the CEO” on my phone as Robert was calling me from Steve’s desk.…